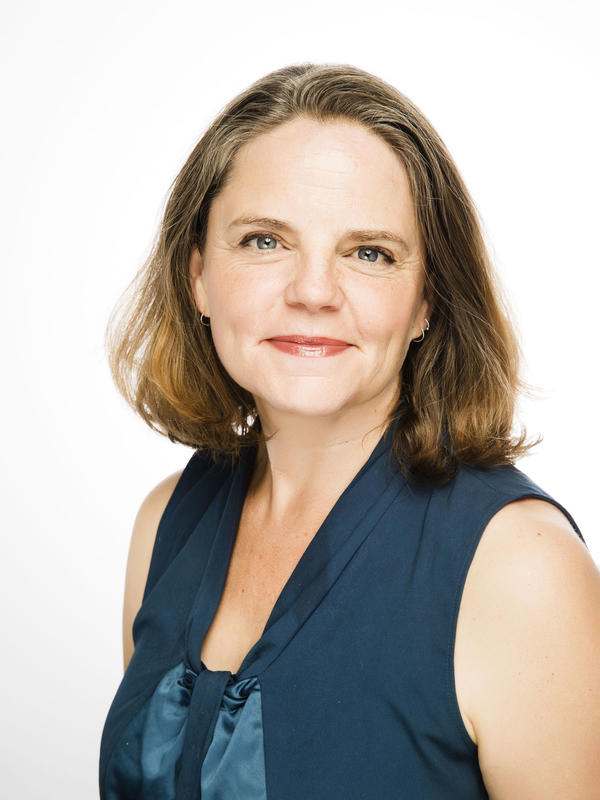 Elizabeth W. Hutchinson, Tow Associate Professor of Art History, joined the Barnard faculty in January 2001. In addition to her teaching duties for the Department of Art History, she works closely with Barnard's American Studies Program and Columbia's Center for the Study of Ethnicity and Race.

Professor Hutchinson's research centers on the role played by visual and material culture in the interactions between the diverse cultural groups of the American west, using the tools of close visual analysis, feminist and postcolonial theory, and cultural history to interpret the contributions of art objects to current and historical cultural debates. She has written extensively on how Native Americans used "modern" art to negotiate a place for themselves within modern industrial culture at the turn of the twentieth century. More recently, she has turned her attention to the role of photography in documenting and defining the topographical and cultural landscape of the West in the nineteenth century and exploring the material properties of photographs from an ecological perspective. Professor Hutchinson's research and scholarship have received support from the National Endowment for the Humanities, the ACLS, the Smithsonian Institution, the Georgia O'Keeffe Museum, the Sterling and Francine Clark Art Institute, and Winterthur Museum and Country Estate.

Professor Hutchinson's courses examine American visual culture from the colonial period through the early twentieth century. She has developed specialized classes on Native American art, the Harlem Renaissance, and the Hudson River school, all of which make use of the rich resources of New York City. Her teaching and mentoring at Barnard have been recognized with the Gladys Brooks Junior Faculty Excellence in Teaching Award and the Star Teaching Award from Barnard's Office of Disability Services.

“Conjuring in the fog: Eadweard Muybridge on the California Coast,” in Rachael de Lue, ed. Picturing Volume I of the Terra Foundation Perspectives In American Art series (University of Chicago Press, 2016), 114-147

“Taos and its other Neighbors: intertribal visiting in Taos School painting,” Branding the American West:  Paintings and Films, 1900-1950 (University of Oklahoma Press for BYU Art Museum and Stark Museum, 2016) 136-161

The College is excited to immerse students in the world of Indigenous studies with a new interdisciplinary minor.

In American Monument Cultures, students explore the significance of monuments throughout history, using digital humanities platforms to engage with the cultural and political power of public structures.